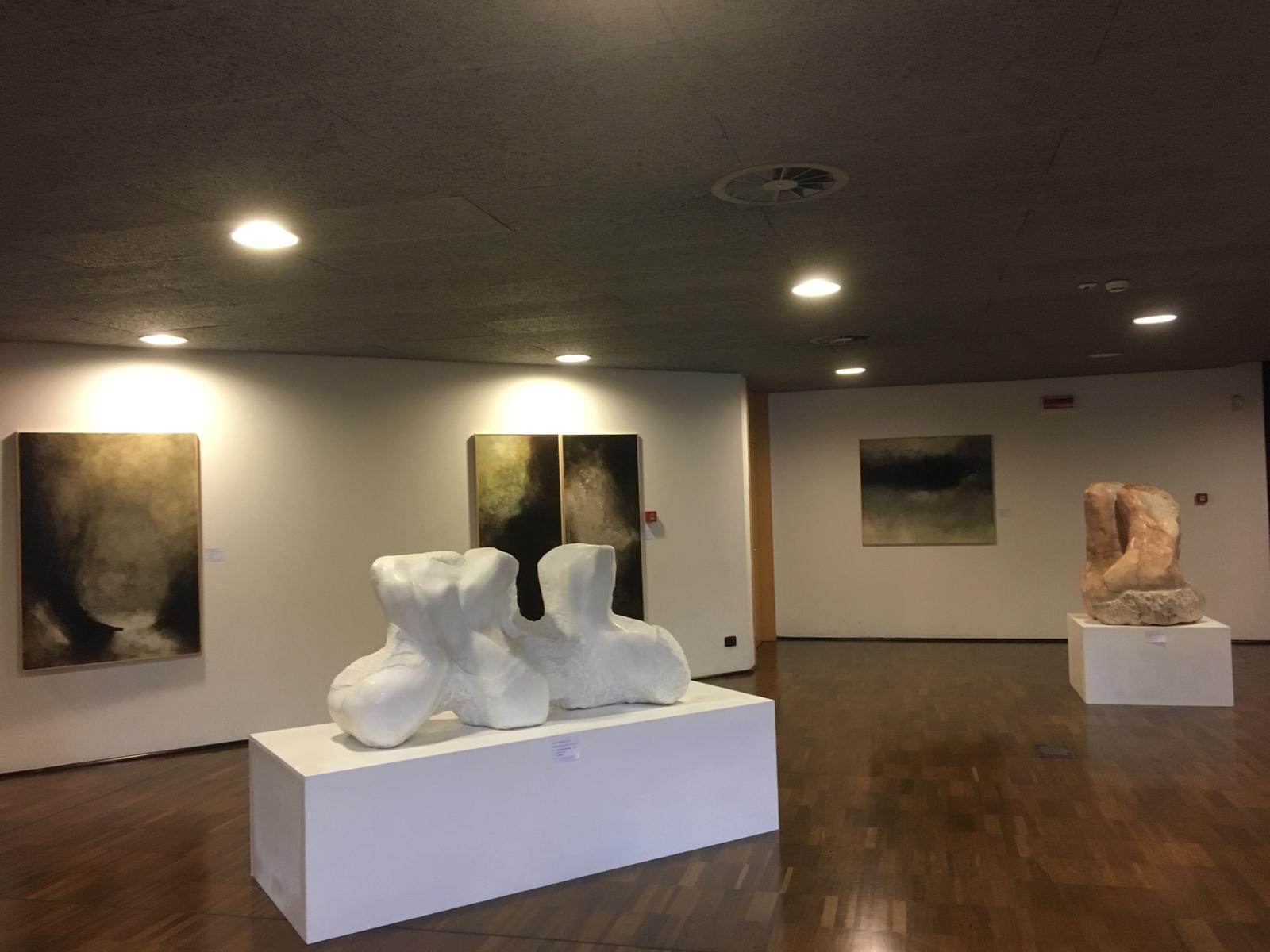 The Church of Santo Volto in Turin offers visitors to discover, in the rooms of the congress centre, a retrospective retracing of the 60 years of career of Mathys, a Swiss artist, whose work is and will remain widely recognised, not only in Switzerland but also abroad.

On this occasion, about sixty works representative of Mathys’ creations were exhibited in the rooms of the congress centre of the Church of Santo Volto, created by the Swiss architect Mario Botta in 2006.

During the opening, a bronze portal titled “The Tetramorph”, representing the four evangelists and the symbols associated with them, was officially offered by Mathys to the Archdiocese of Turin.

Born in Switzerland in 1933, Marcel Mathys is one of the most important Swiss sculptors of his time. He still lives and works in Auvernier (Neuchâtel, Switzerland). 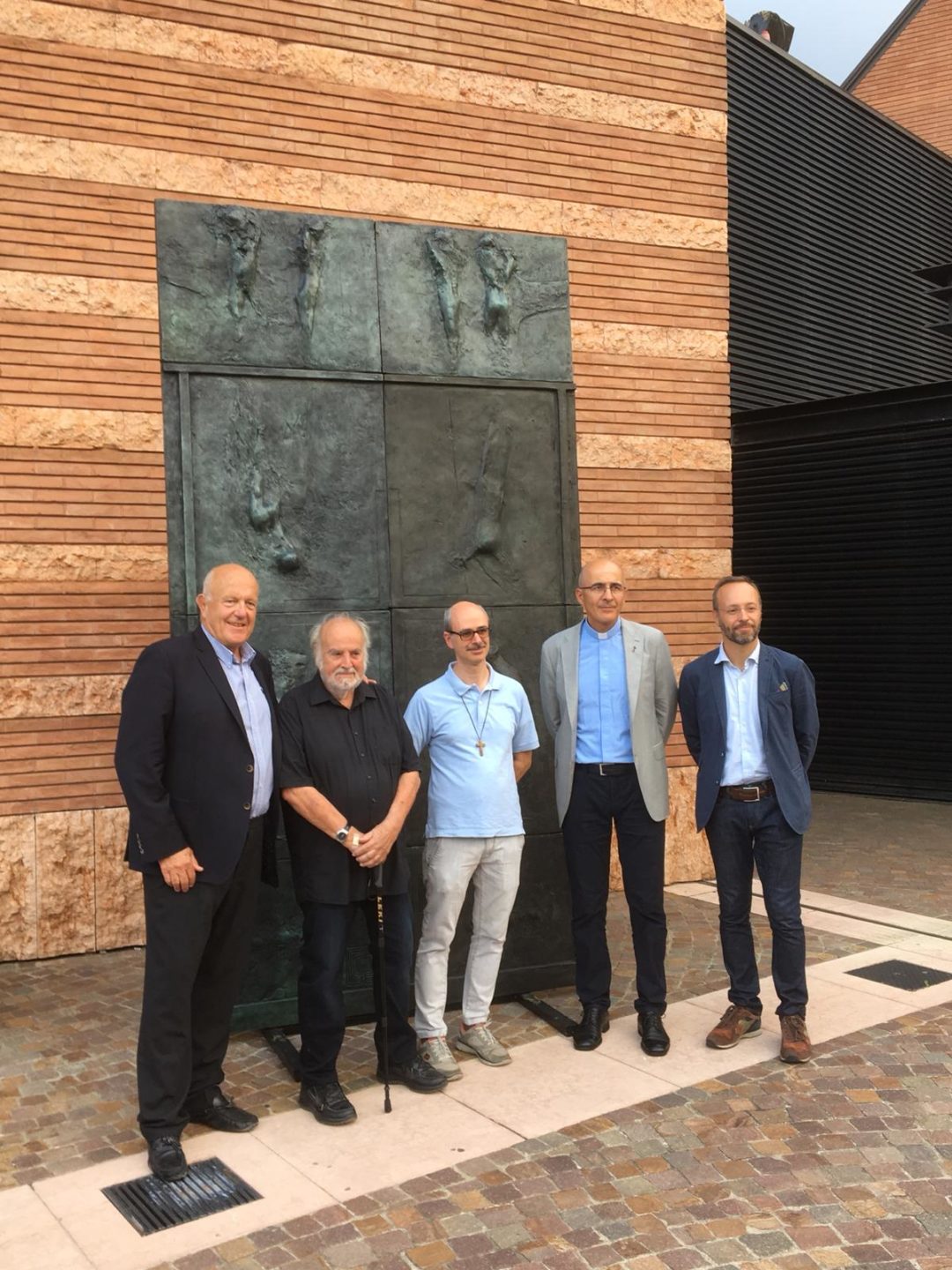 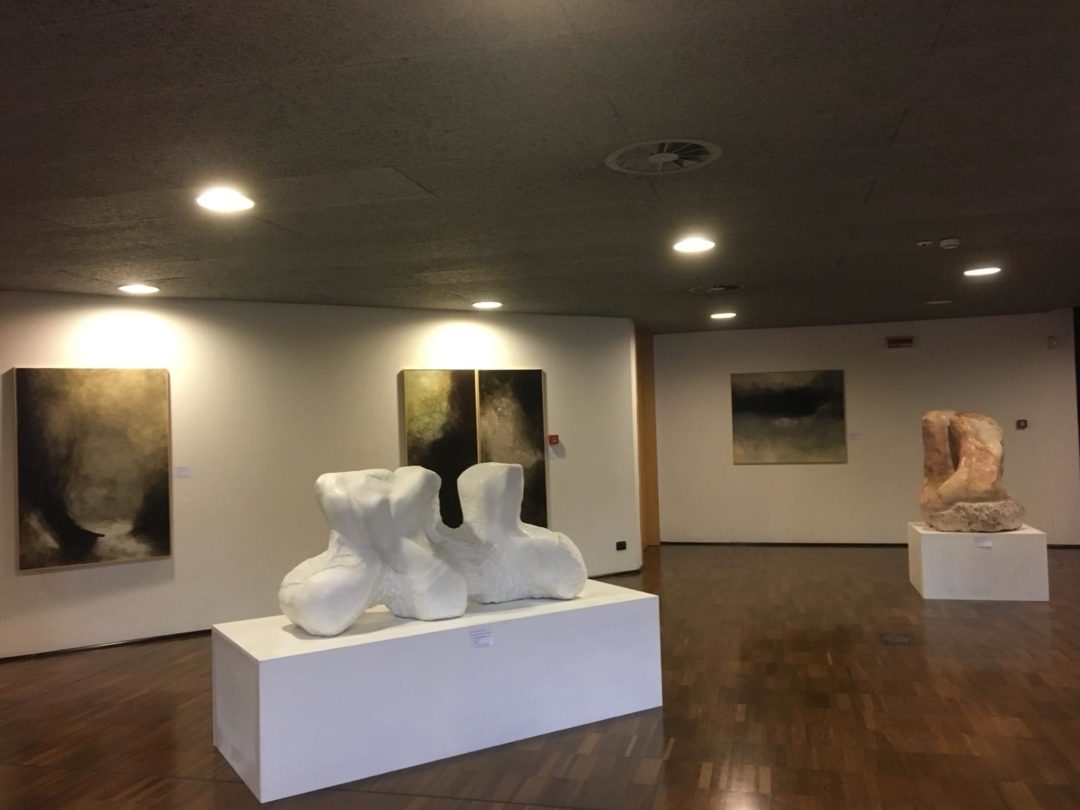 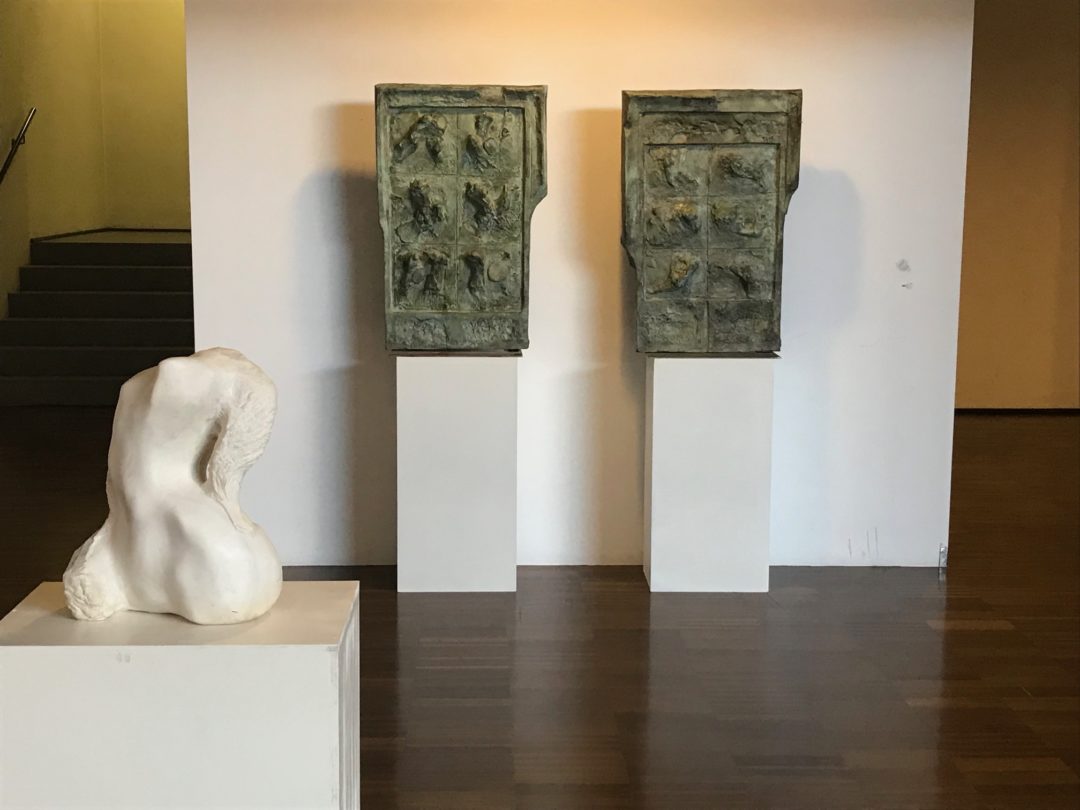 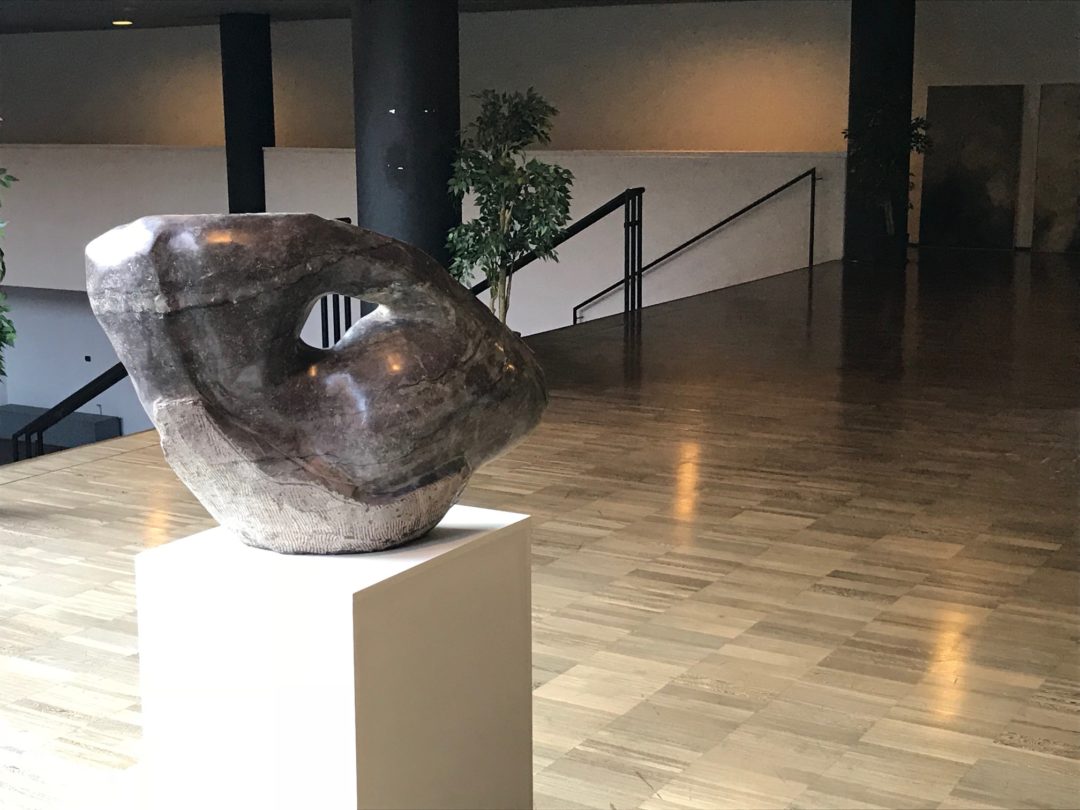 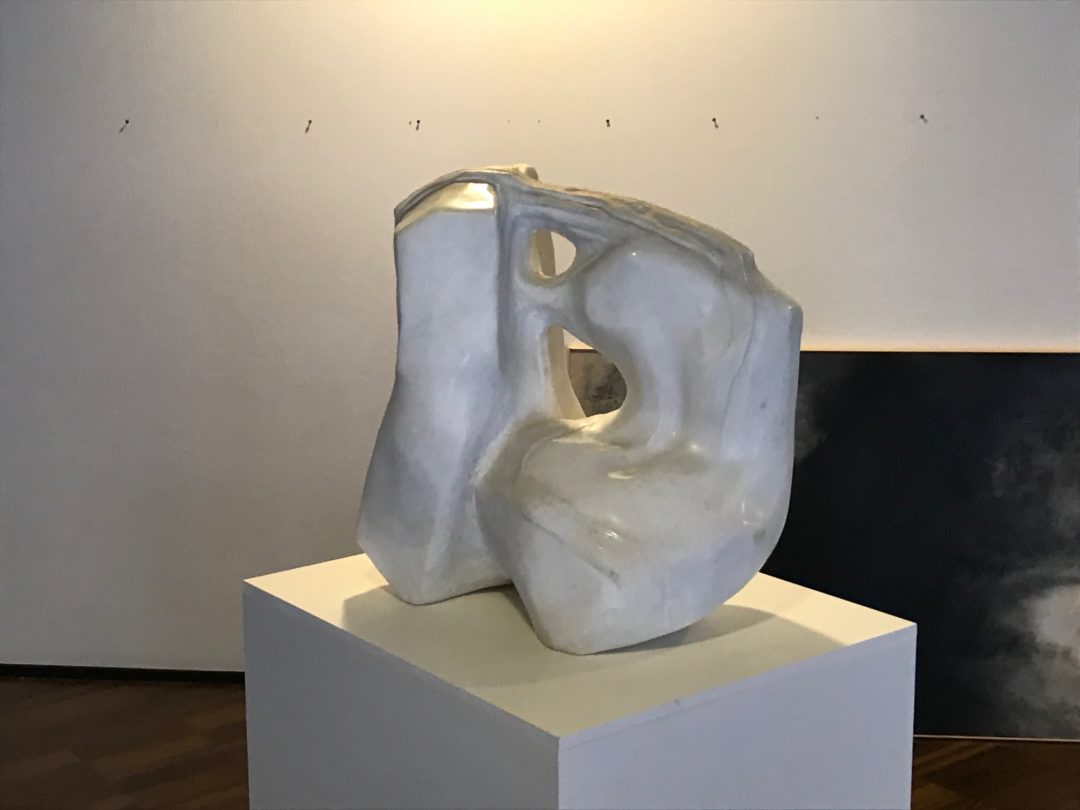 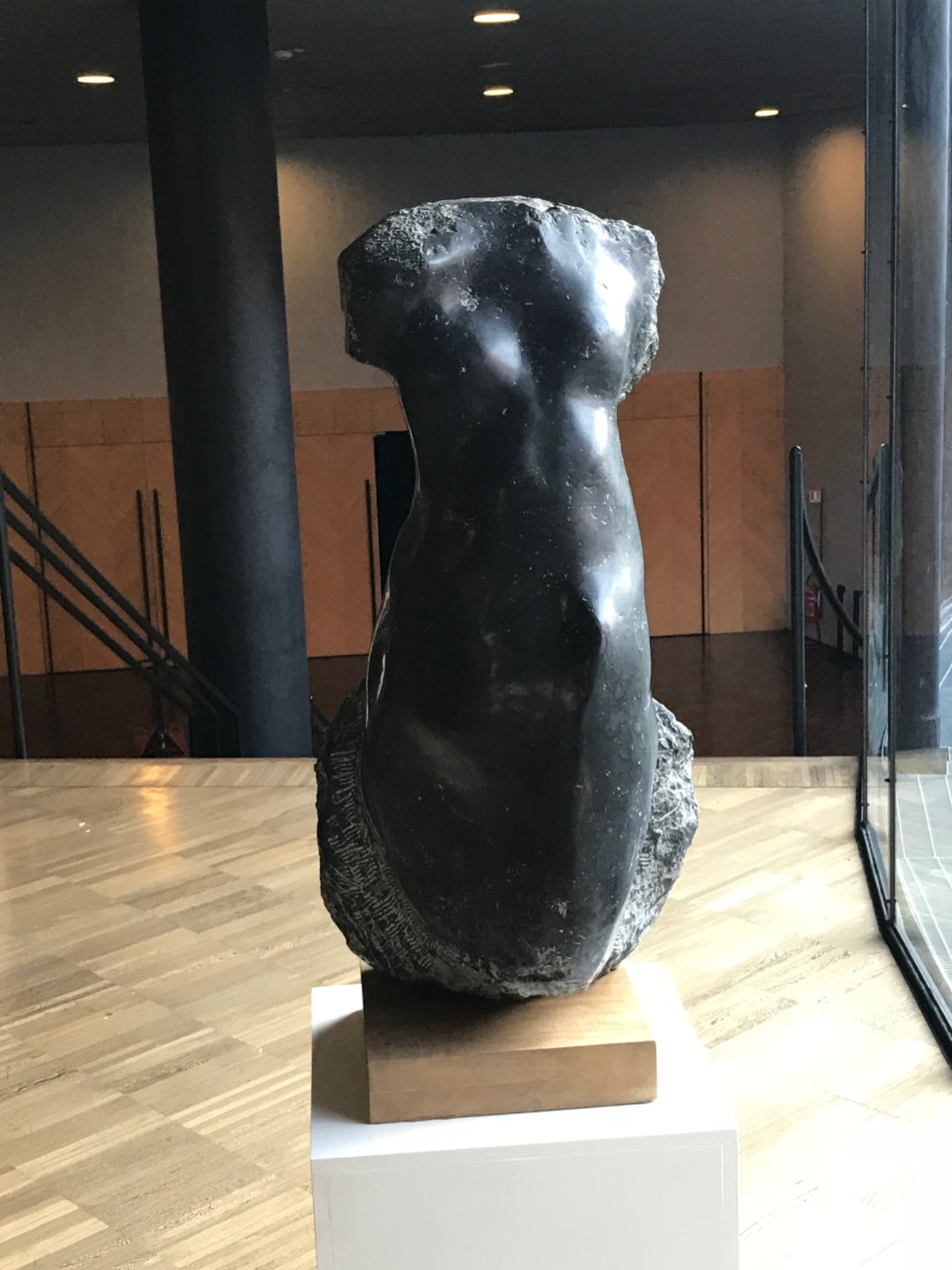 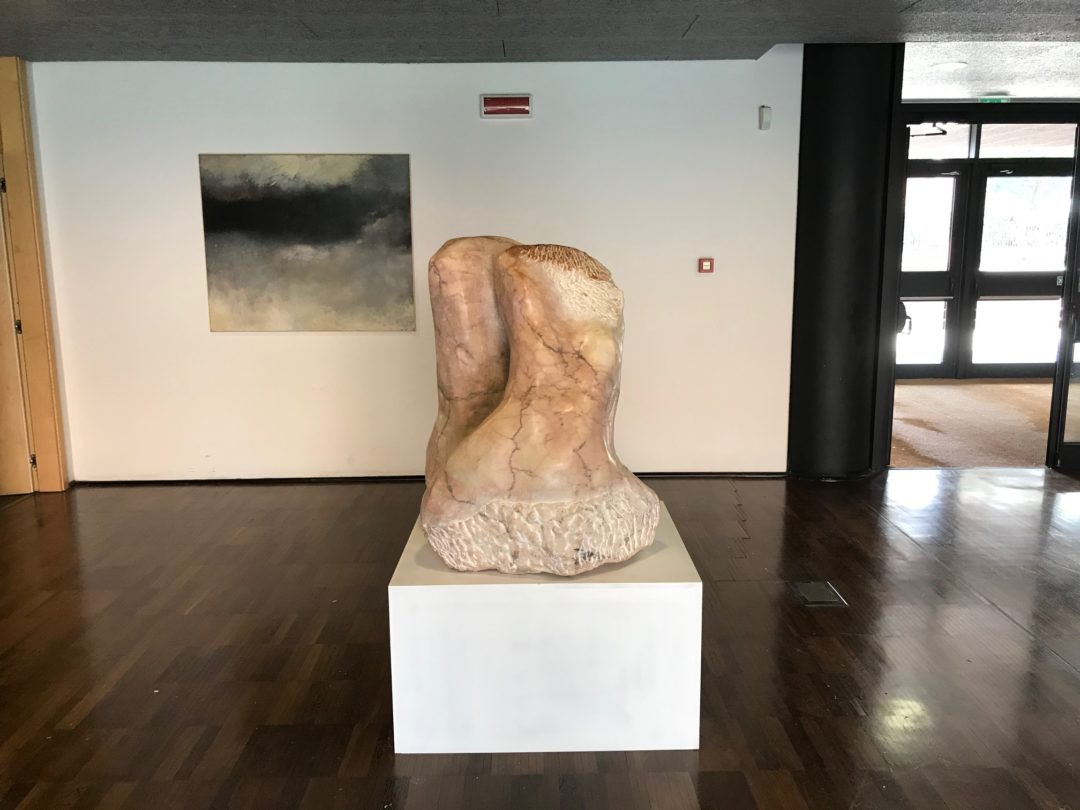 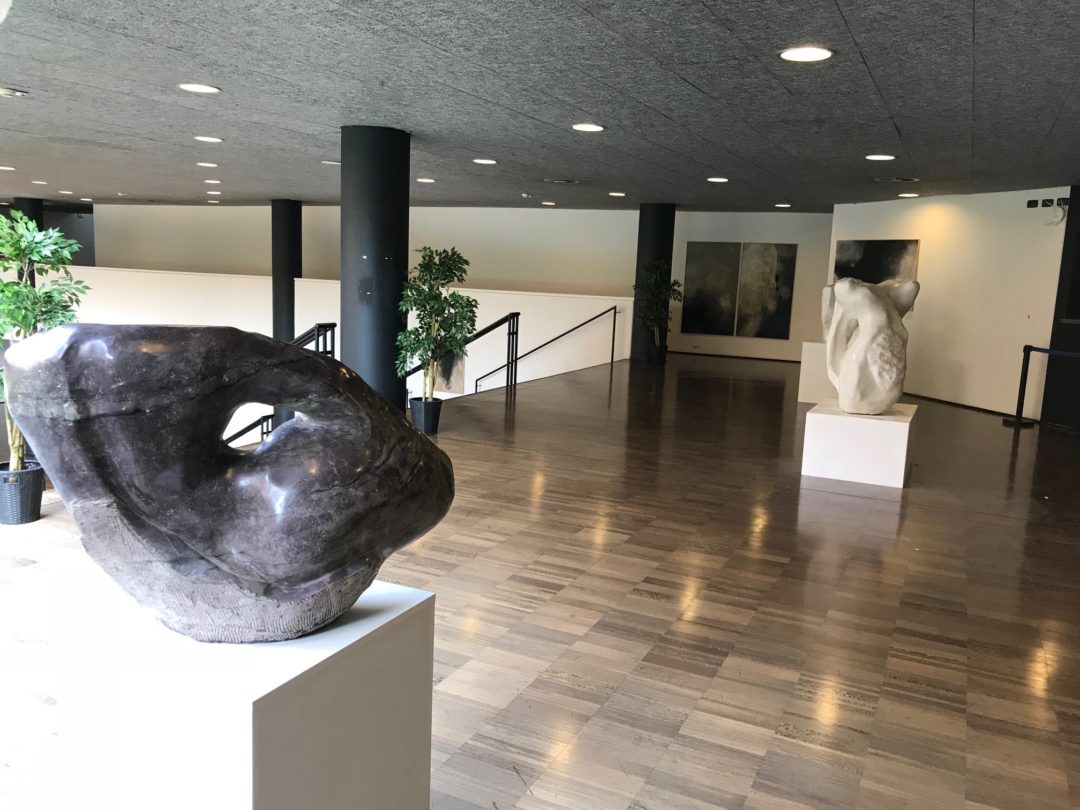 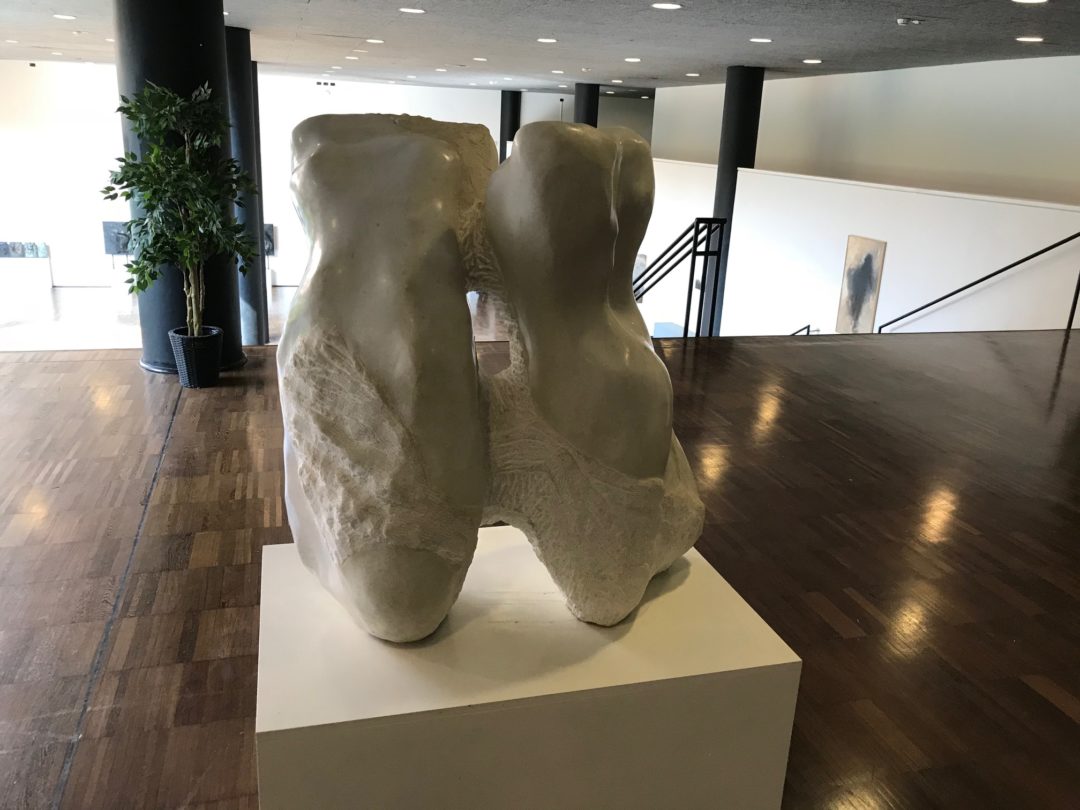 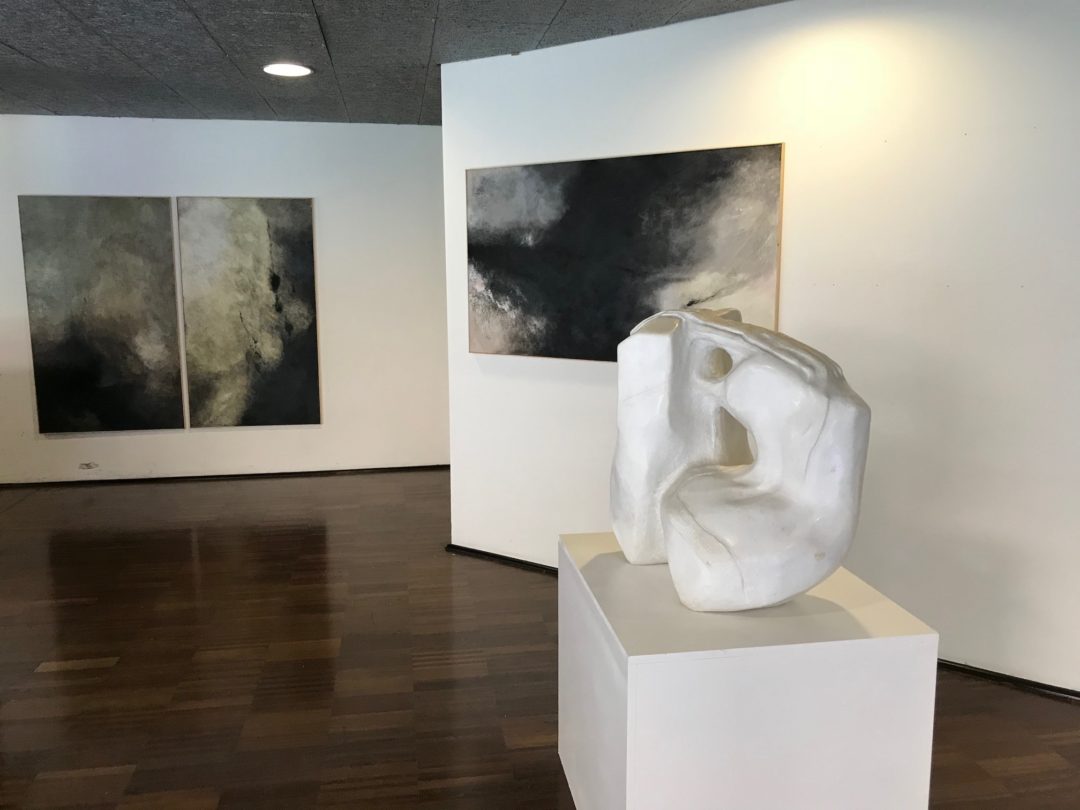 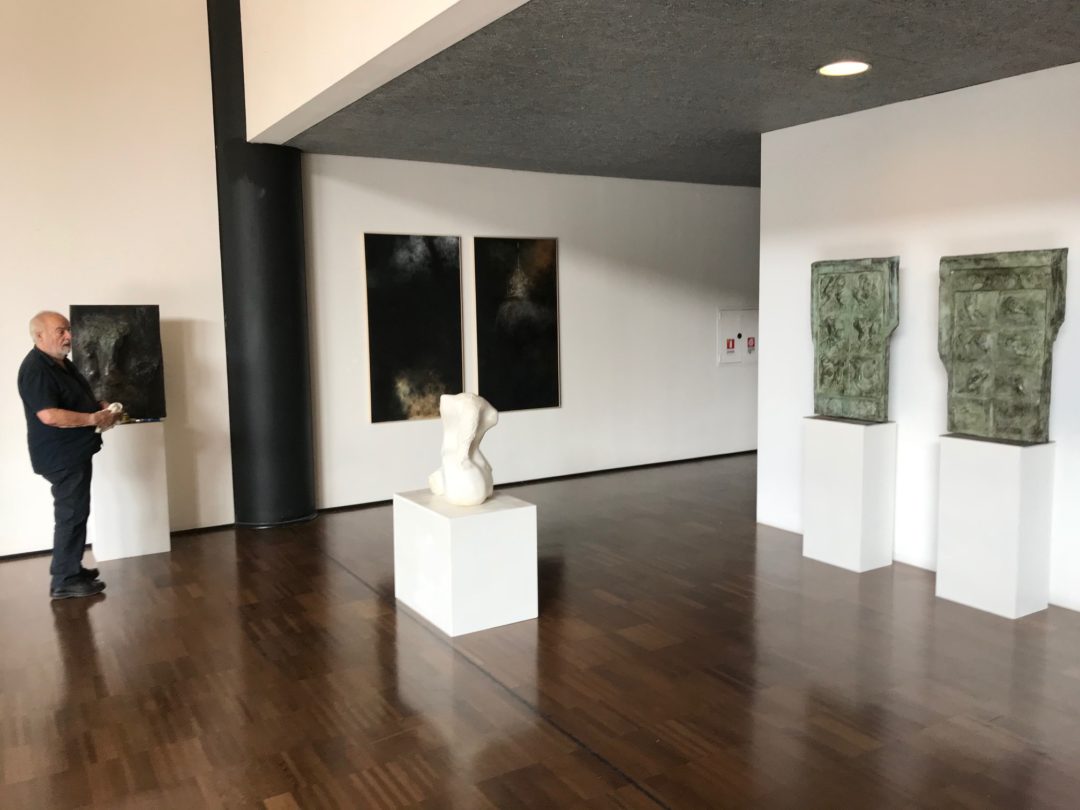 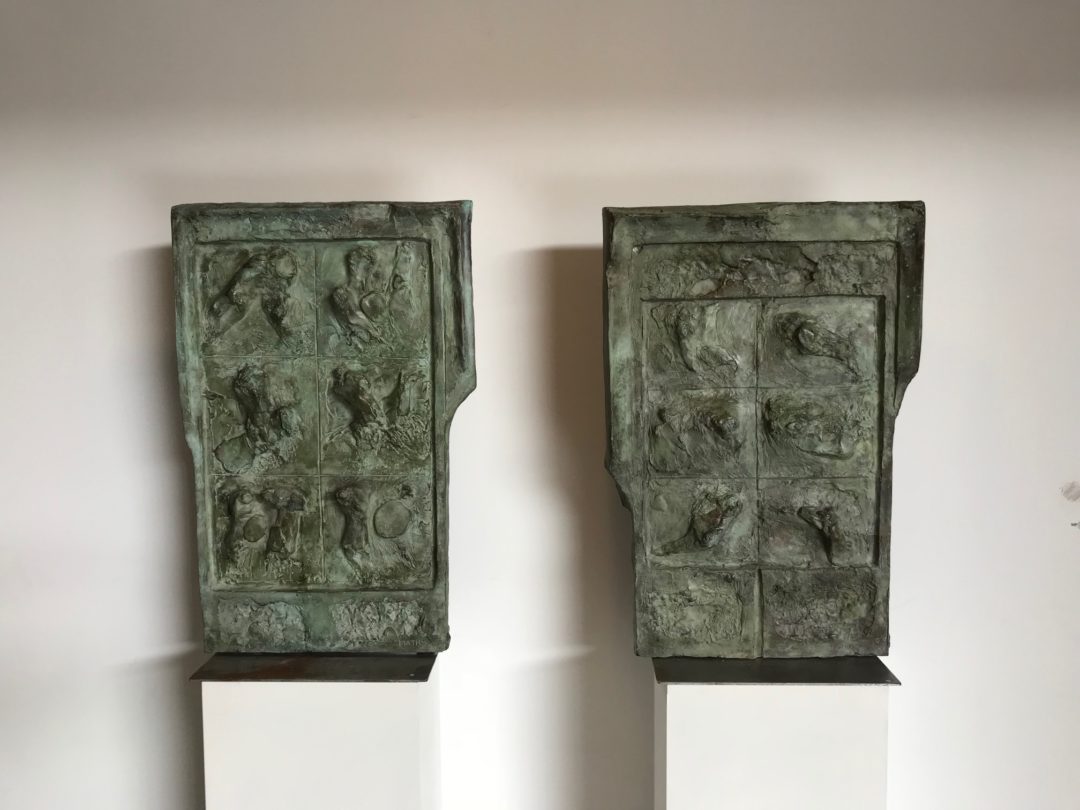 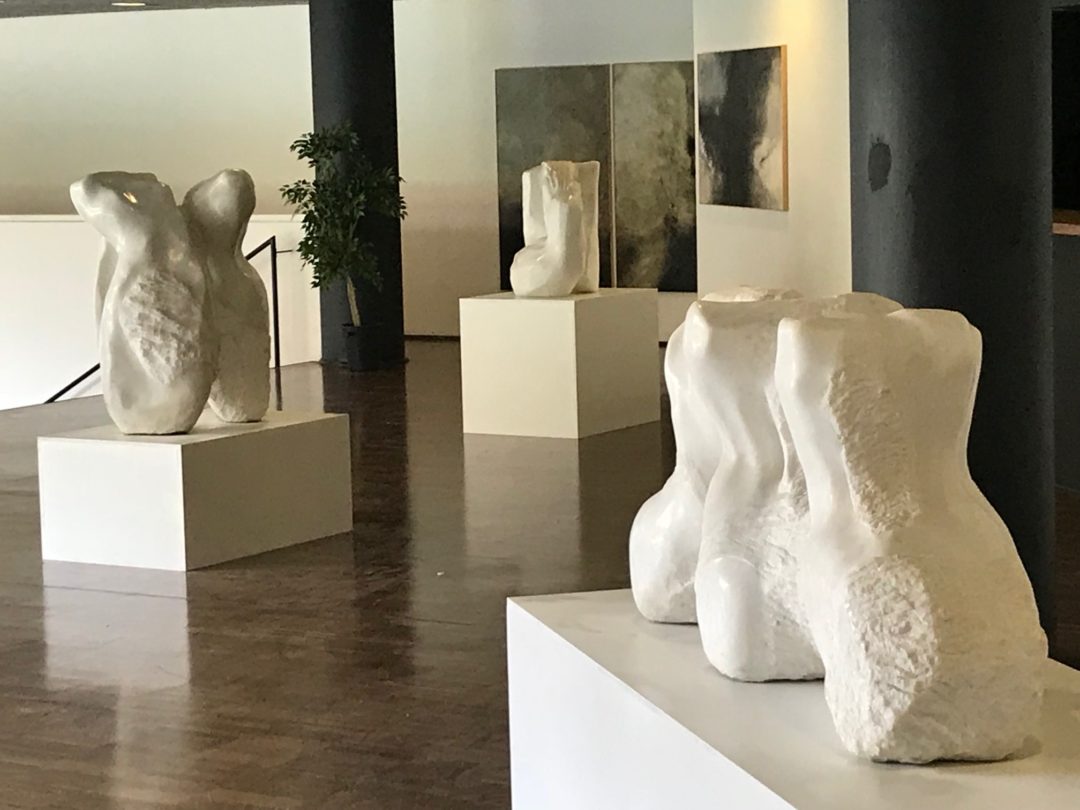 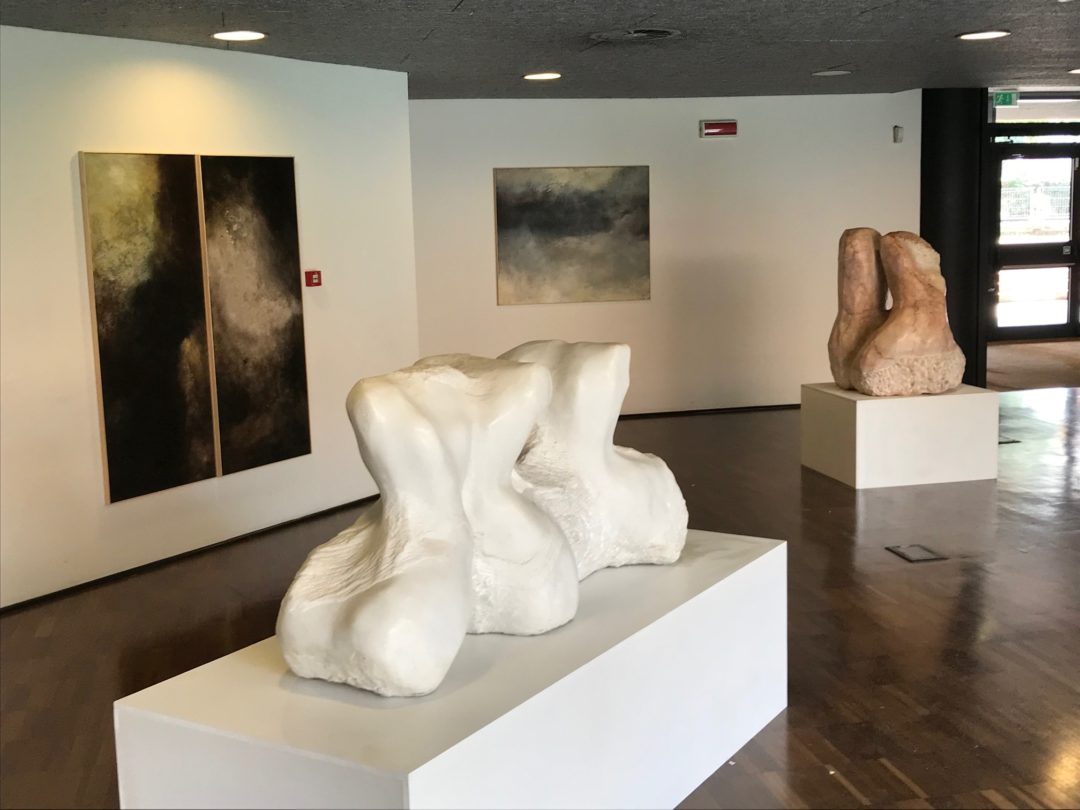